Yom Kippur: What is repentance?

As the holiest day of the year for Jews, Yom Kippur allows Hashem to decide our fate as human beings and gives us the chance to repent for any wrongdoings over the past year.

While fasting for 25 hours bears huge significance for some, it may be disputed that the act of sacrificing food has become so commonplace on Yom Kippur; we no longer consciously think about why we’re doing it.

If you don’t feel the need to fast to the full extent, cutting out beloved foods such as chocolate, or limiting yourself to water, are perfectly good ways of repenting, in your own unique way.

On Yom Kippur, I don’t use my phone, laptop and car, but not because Jewish law tells me not to. If that were the case, I wouldn’t watch TV, turn on lights, or straighten my hair on the morning of Shul.

By sacrificing items that are important to me however, gives me time to reflect on the past year in a way that’s meaningful to me, and repent accordingly.

On this special day, Shuls are flooded with faces you wouldn’t usually see, and people suddenly decide to switch on the ‘religious’ button for a mere 25 hours.

But how significant is going to Shul when you’re only there to catch up with your friends and gossip in the corner?

To find true substance in observing Yom Kippur, it’s important that we connect with G-d in our own way, be it by writing letters to yourself or others, apologising to friends and family, or sacrificing something that’s a big part of your life.

The concept of cultural Judaism is baffling to some, but by making Yom Kippur valuable to you and your beliefs, it can represent way more than just a day of suffering with a rumbling stomach and a parched mouth. 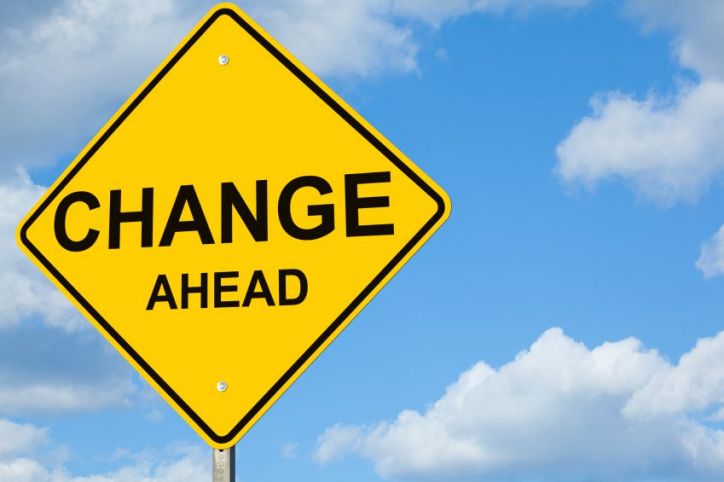